How To Update or Install iOS Firmware On iPhone Manually

If you have decided you did like to update or install  an iPhone or iPad to iOS , you can install iOS manually using iTunes. The manual firmware method is more advanced making it maybe best for specific reasons, like to resolve the frustratingly unresponsive “Slide to Upgrade” screen to fix the Software Update Failed error, due to storage space limitations on the target devices, because sometimes it’s just easier due to bandwidth constraints or because you’re updating multiple of the same devices. Whatever the case, we’ll walk you through the entire process.

Remember this will perform a software update to install iOS it does not perform a clean install or a device reset Process. 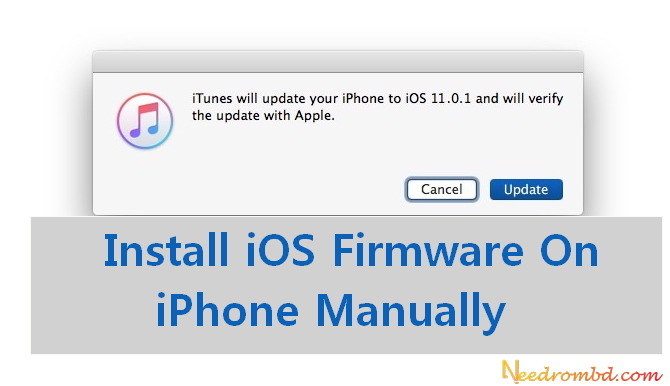 You will need the following those Instruction in order to update an iPhone, iPad or iPod touch:

💡 Remember ! when you hard reset to your smartphone, you must backup your all data, because after hard reset you lost your all important data from internal memory.We provide a link how to Backup Android Device 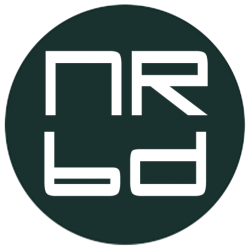 Don't have an account yet? Register Now
Go to mobile version